Yes, my peeps, it appears that Juan wants a full-length novel, not just a novella. So, that means there will be a fourth book in the Prophecy Series after all.
~*~*~*~
A freak accident sends Juan Bock hurtling over fifty years into Earth's past--two decades before the Anferthian invasion. For the first time ever, his life is without direction, until he meets Carrie.  But, can he trust her with his secret? And what about the invasion? He might be able to stop it and save billions of lives. But, if he does, what will happen to his parents and the prophecy they were meant to fulfill? 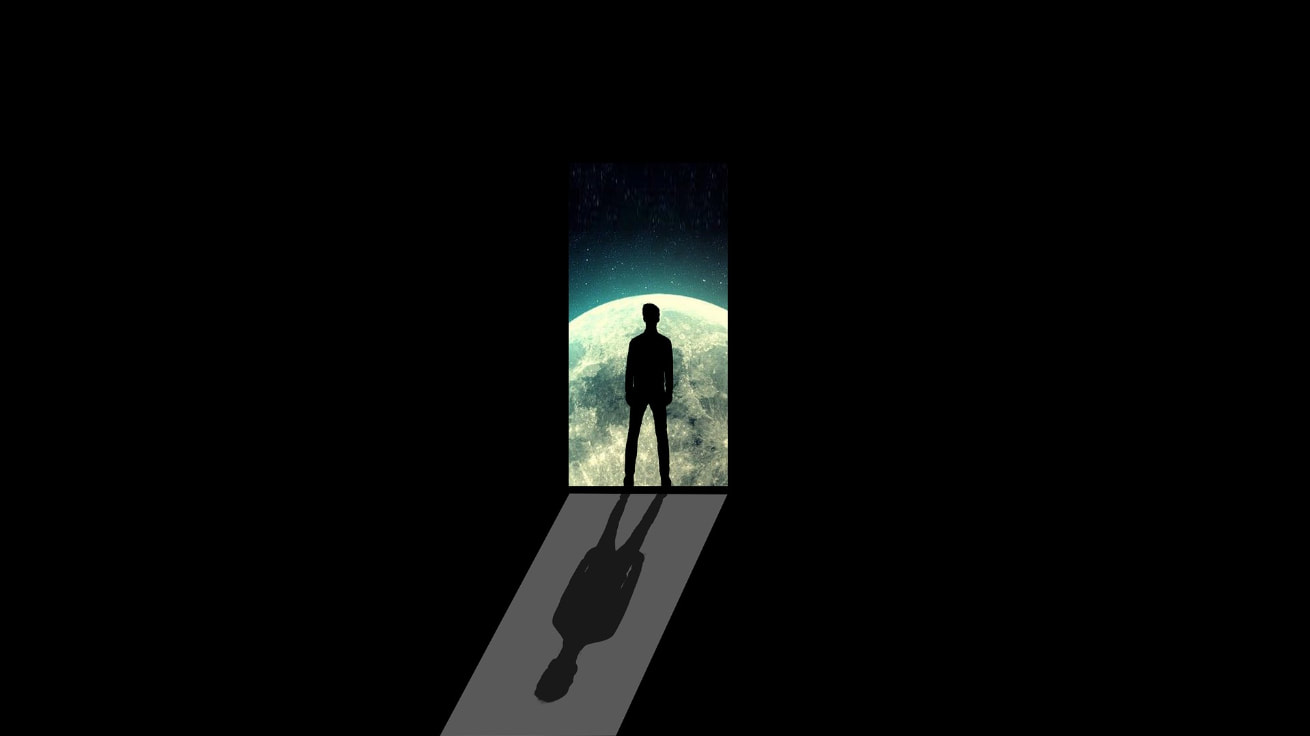